“My father, thunderstruck, was demanding to know: "But when? This is madness! Impossible." When at last he replaces the receiver in a grand Shakespearean manner - my father has it in the blood - he broke the news to us: Dictatorship. My mother cried out and collapsed in a heap on the sofa. Calliope the maid, as part of her duties, always manages to sense the right moment for a restorative coffee, and set off for the kitchen. My father repeated: "Dictatorship, do you hear!" I stared at him, shaking off sleep.” 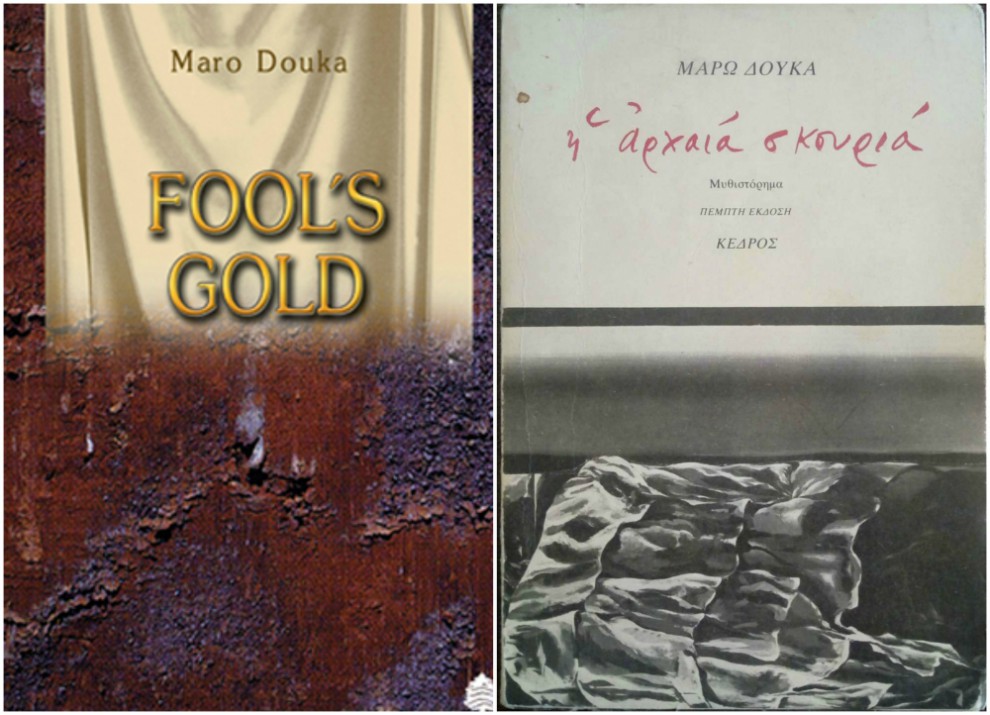 This is how Myrsini Panayotou, an Athenian girl about to start university, learns of the coup d'etat that brought to power the infamous dictatorship of the "Colonels" in her country in the early hours of Friday, 21st April 1967. The child of a well-to-do family, Myrsini enthusiastically joins the underground resistance, making common cause with a varied cast of characters from backgrounds very different from her own. After an early failed love affair, she gets engaged to George, a political prisoner, only to find her human instincts increasingly difficult to reconcile with her idealistic philosophy once he is released. The story moves towards its climax as Myrsini becomes involved in the bloody events of 17th November 1973, when tanks were used to evict students from the Athens Polytechnic.

At the same time the fortunes of Myrsini's family form a backdrop at once touching and bizarre to an impressionable girl's unflinching search for a true identity, both for herself and for her country. Myrsini breaks the conventional image of a patriarchal type of a woman though she has to admit she has to break through the demands of the others and her pretensions. She strives to free herself of the will of her parents and the beloved man, of the ideological and social labels and stereotypes. Nevertheless, the novel is something more than the presentation of self-revelations of a student who found herself "staring the dictatorship in the face" and still remaining a feeling young female longing for love. Her story includes numerous stories of other people, of both their private life or political struggle.

Masterfully translated by Roderick Beaton [Kedros 1991], Fool's Gold [I Arhea Skouria] is a sparkling novel by a talented writer, one of the foremost of a generation which grew up in the shadow of the events Maro Douka describes. The writer actually uses a unique approach which allows her follow the destinies of the individuals in tight connection with the history of Greece in the second part of the XXth century. Still she herself manages to preserve an unbiased attitude never interfering with her commentaries and letting the action unfold and the characters present their own vision.

The presence of Maro Douka herself in Fool's Gold can be felt through some autobiographic details. Some critics stress it out grounding their conclusions on the fact that the writer herself belongs to the antijunta youth and shares her experience and feelings, portrays the generation that «marked by blood their first steps on the roads to freedom. The fact of the author living through the years of the dictatorship of the "Colonels" and the bloody events of the 17th November 1973 makes us believe the character/narrator who matures into an independent and politically aware woman throughout this period. The writer says that "the events of the historical past or actual present take part in creating characteristics and psychology of my characters, they are coloured by my own experience and adapted to my vision of the composition and type of narrative”.

Considered one of the most important writers of modern Greek literature, Maro Douka belongs to the so-called Generation of the 1970s, a literary term referring to Greek authors who began publishing their work during the 1970s. 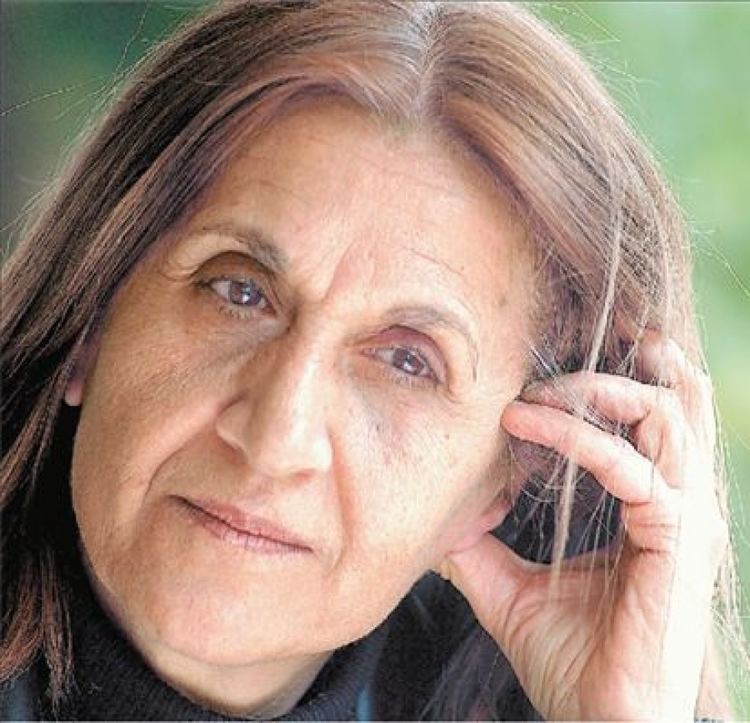 She was born in Chania, Crete in 1947. She studied archaeology at the University of Athens and has lived in Athens since 1966. She began writing in 1969 and her work has been published in periodicals and newspapers, and she received numerous international prizes in recognition of her works and contribution in literature. Her short stories have been translated into French, German, Italian and Russian. Fool’s Gold has been translated into English and French, The Floating City into German, and At the Bottom of the Picture into French.

Her novels dwell mostly on women’s way through the troubled years of the Greek history. They possess deep insight into the individual consciousness still keeping the social and political events in focus. Douka is free in integrating the Western European and Greek literary techniques upon which she builds on her own original manner of writing. Her works, being addressed to some burning and controversial issues, undermine the conventional opinion of women’s writing as the one limited to themes of low social topicality.